An excerpt from my latest article, appearing at Lorehaven:

We often use the term “Christian ghetto” in a way intended to sound derogative. This phrase refers to an artistic subculture riddled with kitsch, propaganda, and second-rate content. Labels like “Christian fiction,” “Christian music,” and “Christian films” describe the lowlands of this ideological backwater.

However, the “Christian ghetto” term fails to reflect Christian consumers’ well-meaning approach to seek content that reflects their values and beliefs.

Yes, the Christian subculture may not always be technically on par with mainstream pop culture. But its makers share a legitimate, if not noble pursuit to provide its audience with alternative fare.

Nevertheless, we may have valid theological concerns at the root of our criticisms against such Christian subcultures. Jesus calls believers to be the salt of earth, to shine a light in the darkness. So how can we influence the world by withdrawing from it? In fact, the moral rot in many creative institutions could be due, in part, to Christians giving up on them.

But as much as I’m an advocate for Christian influencers in secular circles, I’ve lately found myself wondering if it isn’t in fact time for a new Christian subculture. Or, to put it another way, a tactical withdrawal.

So what caused me to change my mind? Let me explain.

You can read the entire article HERE. 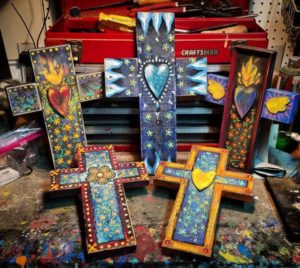 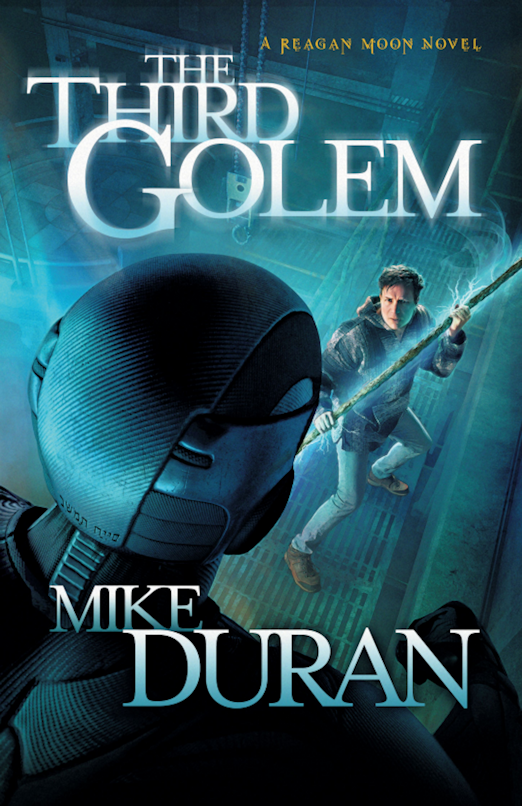